It's official the Christmas sewing season has started! This is one of my first Snowman dolls of the 2012 holiday season. He was a huge hit last year with the finished dolls and pattern. I listed him on ebay on Sunday and will end this coming Sunday evening. 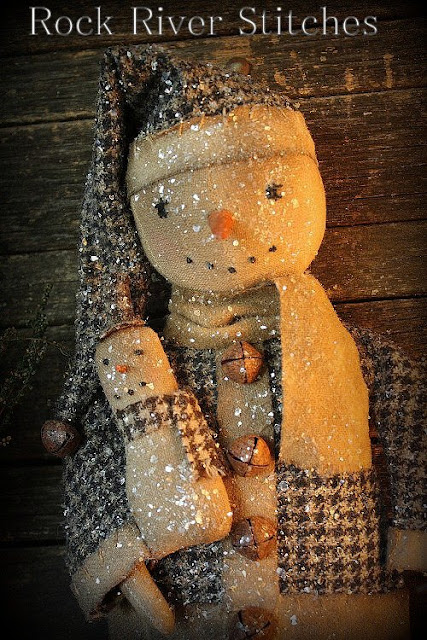 And this Sweet Primitive Napping Kitty Pincushion has just been listed in my Rock River Stitches Etsy Shop! 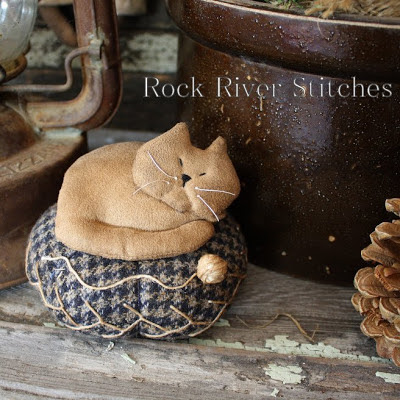 This past Saturday we had one of our trees cut down in our front yard. It had died this summer. I have lost a friend. In that tree I have taken so many of my bird pictures over the years that you have seen. Here are just a few of so many I took. 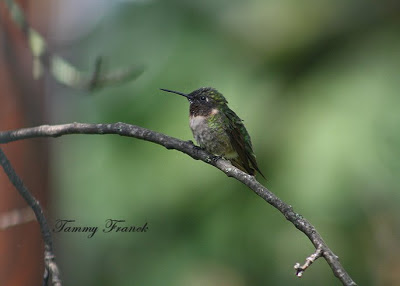 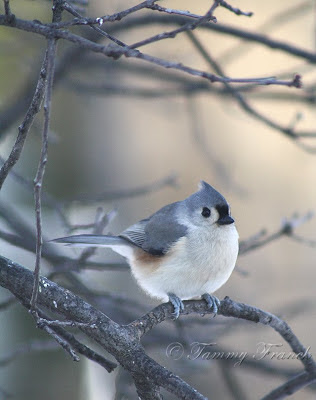 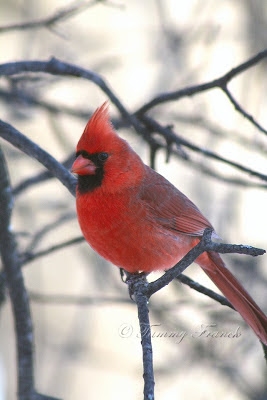 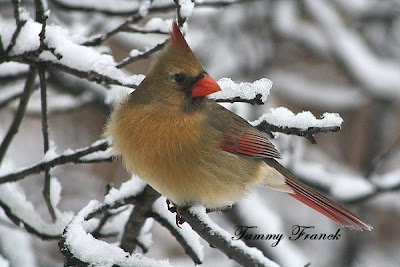 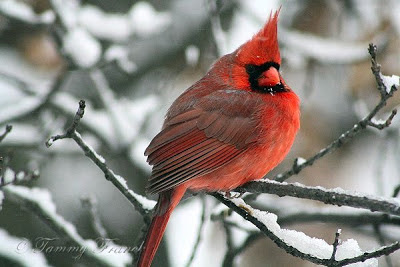 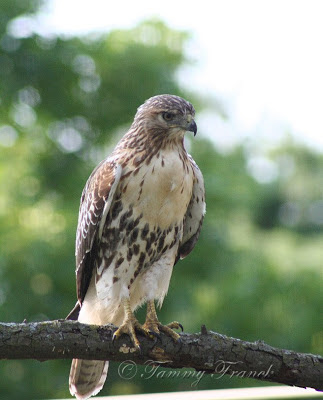 This Red-Tailed Hawk is the last picture that I took a couple of weeks ago. 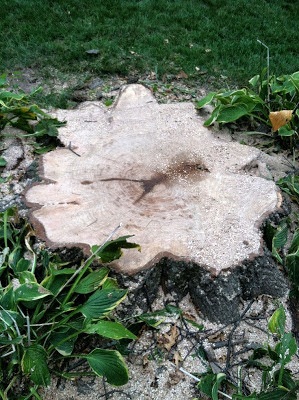 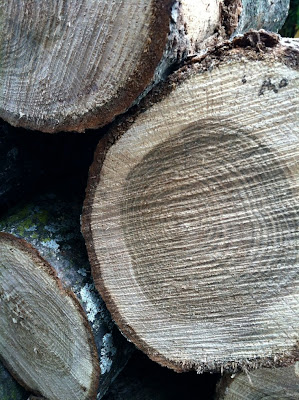 The Pin Oak was planted by my hubs grandfather 70 years ago. We live in his grandparents home which I love. We still have another Pin Oak that was planted at the same time close by. But that tree has no lower branches on it after the Gas & Electric company severely  trimmed it last year in the spring along with the one that we had die this year. I was so upset last year when they did that. I believe they killed our tree. Last year we called and complained that our one tree was losing all it's leaves a month after they trimmed it. They came out and looked at it and didn't really say why. But they did say if the tree died they would cut it down for free. So that is one good thing if you can say good thing about the whole situation. Our poor tree sprouted leaves in the spring but they never really developed and fell off in the terrible heat of the summer. And hardly getting any rain this summer didn't help either. We have already decided to plant another oak tree in the spring.

My next door neighbor took all the wood from the tree to burn in his two wood burning fireplaces that he uses to heat his home. Hubby is going to make me a cutting board or a little table from the wood of our tree. Makes me very happy :)

And speaking of our neighbor, I just have to show you his crock collection. This is just part of it!!! 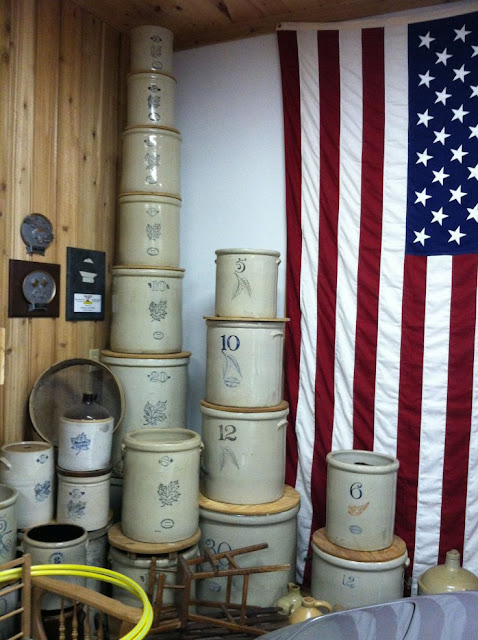 He mostly collects the Western crocks but he has a few of the Red Wing that I collect. See the 5, 10 and 12 crocks with the two leaves? Those are the early Red Wing crocks. I did not know that! 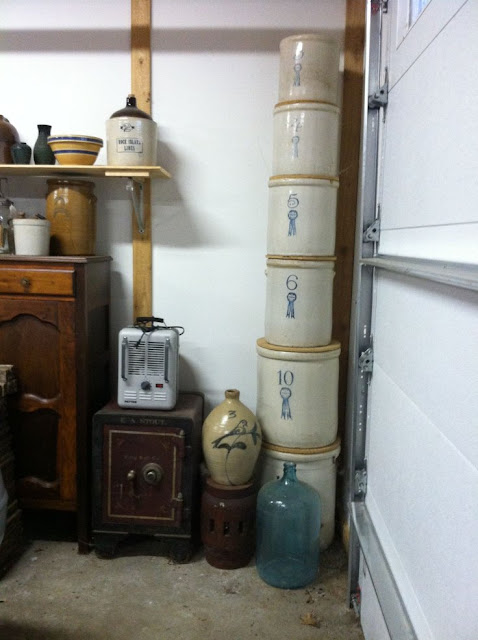 See that Salt Glazed No. 3 Bird Jug.....I love it. He has more crocks but didn't get a picture of them. 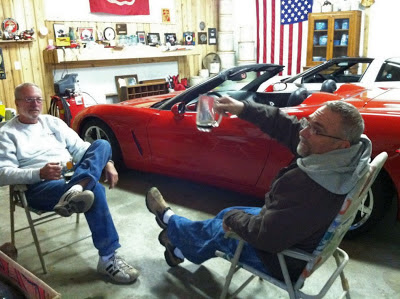 And here's my two favorite guys enjoying a few beers after my neighbor (on the left) cut up the wood from our tree. That's my hubby holding up his glass.

Ok I guess I've rambled on enough, I need to get sewing! 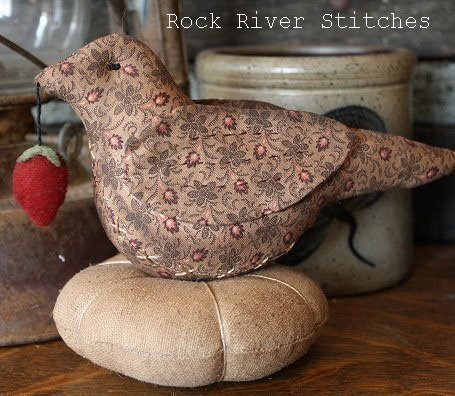 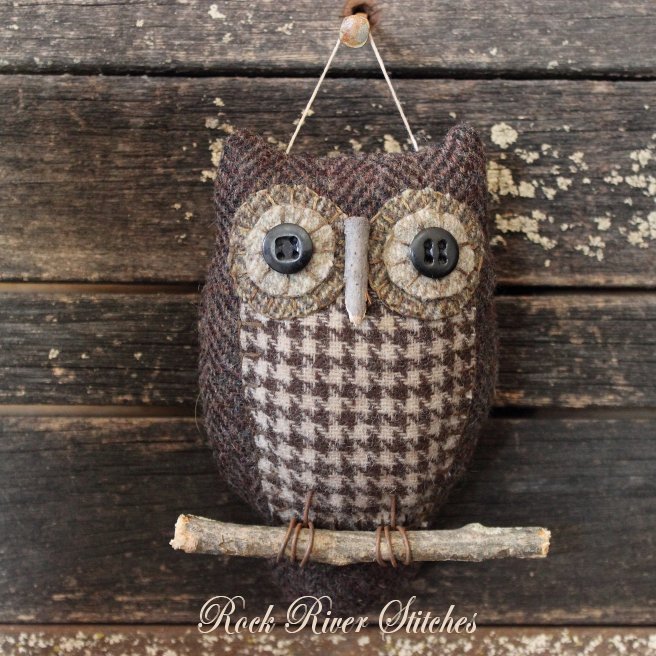 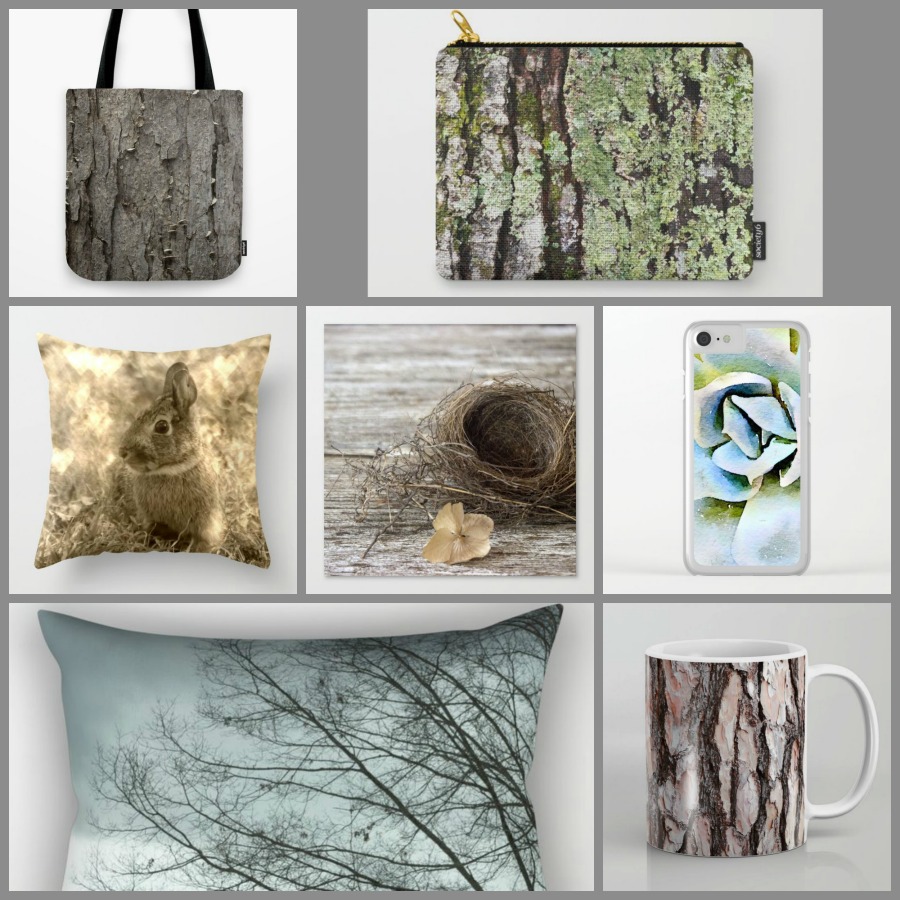 Copyright 2007 - 2021 By Tammy Franck All rights reserved. All Photos on this blog are Tammy Franck originals unless otherwise posted. Please do not use my original photos or reprint my writing withou asking me for permission. Thank You :) 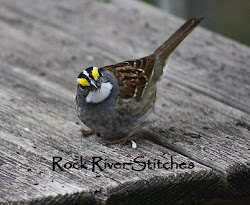